Much to the chagrin of the entire internet, Geralda Rivera posted the above picture of himself in a low-slung towel to Twitter over the weekend because he thinks he quote “looks pretty good for a 70-year-old.” Try to avert your eyes and check out what’s going on in the background of the picture. Is Geraldo a hoarder? Is that glass thing in the foreground a penis pump?

Geraldo quickly deleted the picture from his Twitter unaware that the function ‘right click-copy’ exists and that the picture was already posted on thirty other websites 30 seconds after he hit ‘tweet.’

And since we’re posting pics of things that we think look halfway decent considering the wear and tear of life they’ve endured, stay posted for a picture of my used tampons. Damn things hold up pretty good.

In light of his recent troubles that involve drugs, spitting on strangers and pissing in buckets, Miley Cyrus has issued a very meaningful warning to Justin Bieber to stop being ‘stupid,’ via Page Six:

“When you’re not around, all they want is your music. They want to see what the next thing is. But when your music is out they just want to talk s**t about you.

“When you’re a worldwide star, everyone sees everything. Lots of people make a video and put it on Instagram, some people might think it’s funny but because it’s Justin Bieber, it’s really bad.

“I always tell him just to be cool and not talk about it because when you talk it fuels the fire. He’s still stupid though. But everyone does dumb stuff when they are messed up, and he’s done dumb stuff.”
Miley then posted a selfie smoking a joint on Twitter, removed her pants and filmed a Youtube video  twerking in nothing but a single, sequined glove. There’s something here about the possum calling the ‘coon gray.

Justin Bieber continues to prove to the world what an urbane and sophisticated young man he is by once again, spitting in another man’s, then presumably running behind his bodyguard sticking and his head out with his thumbs in his ears and going, “neener, neener you can’t get me.”

The man — a DJ who performed at the Social Room on Park Street in Columbus, OH earlier that evening — called in to the Dave and Jimmy show on WNCI and explained the saga … saying it all started in the VIP room.

“Two of Bieber’s bouncers approached me and said I was trying to take pictures of Bieber.”

The man thinks JB was concerned because it was a 21+ night in the club … and Justin’s only 19.

The DJ says Bieber’s people grabbed his phone and started going through it looking for pics — but didn’t find any. Still, the man claims, the bouncers told JB the DJ was trying to take pics.

According to the DJ, Justin approached him moments later … and spouted off a couple of “choice words.”

Okay, spitting on another person is the kind of thing that could and should get you killed. It’s the kind of thing ghetto transvestites do and it’s complete pussy shit which makes me believe that this story is true. So since George Zimmerman is a free man why don’t we send Justin to Florida, have him innocuously walk down the street and let Zimmerman work his magic. He can call it an act of redemption, only in America folks. 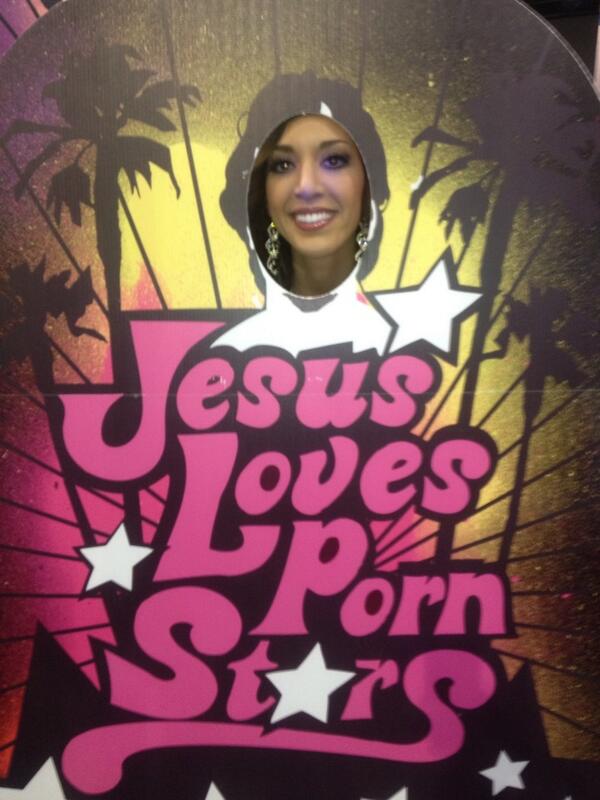 31-year-old Glee star Cory Monteith was found dead in his Vancouver hotel room on Saturday. Back in March I wrote about how Glee star Cory had quietly and voluntarily entered rehab for drug abuse despite not giving us the laying-on-the-floor-of-a-Brazilian-nightclub-spectacle-of-a-train-wreck that we’ve come to expect prior to rehab from other celebrities, and by that I mean Lindsay Lohan.

And while Lindsay went to court-ordered rehab biting and gouging while saying she doesn’t have a problem, Cory quietly completed his rehab and returned to normal life. I don’t want to speculate on what caused his death because everyone is just assuming it’s drugs, which isn’t fair because he seemed very serious about facing his problems and overcoming them.

If it was drugs, I have to  wonder if Lindsay Lohan has become so saturated with vodka and Botox that’s she’s actually become embalmed and will be able to live forever like some coke-addled mummy. That’s the only explanation I can think of that would explain why this guy is dead and she’s still walking around scoring interviews with Oprah.