Catherine Zeta Jones has voluntarily checked herself into a treatment facility for her bi-polar disorder, and will complete a 30-day program; this will be the second time Catherine has sought help for the disorder. Good I say, good for her. While I believe addressing mental health issues is important, it’s not for everyone. Some of us would prefer to deal with our problems by having sex with strangers in the back seat of buses and hoarding cats until we’re buried to our eyebrows in feces and hairballs. It’s a personal choice.

So go ahead and enjoy your expensive ‘treatment,’ Catherine. You have your way of doing things and I have mine. 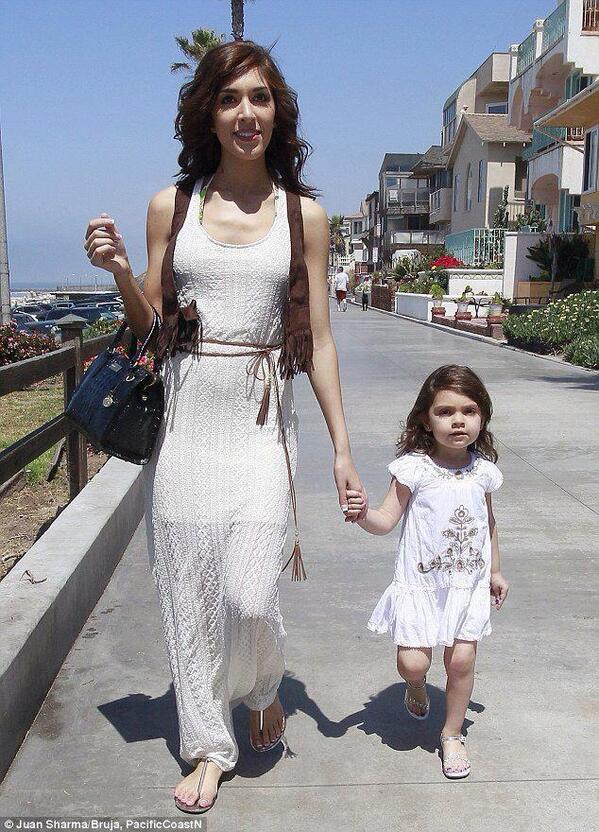 Following a dismal season, Tim Tebow was given the boot by the NY Jets and replaced by quarterback Gino Smith.  Hopefully this will finally prove to NFL fans that praying doesn’t actually work, so quit asking for the Cleveland Browns to beat the 13 point spread so you can win $40 in the office pool, selfish prick.

Tebow captured the nation’s attention and hearts with his wholesome image, admitting that he was a virgin and often dropping to his knees on the field to give thanks. It seems like the Jets got caught up in the teen-girl fanaticism surrounding Tebow and failed to consider more important things like, oh I dunno, can he throw a ball? The move reportedly cost the Jets $4 million, but will be made up for in team morale now that they don’t have Tebow proselytizing in the locker room while staring at everyone’s junk.

Amanda Bynes took a break from talking to the voices inside her smoke alarms to shave half of her head and post some pictures of her new ‘do on Twitter. All I can think of when I see these pictures is that Miley Cyrus might want to go into hiding in the very near future. I’m pretty sure Amanda’s next move will be showing up at Miley’s house with a chloroform-soaked rag and a hatchet.

“Hi Liam, I’m Miley now. Don’t mind those flies buzzing around, they’re controlled by the French government. They follow me wherever I go. STOPSTRUGGLINGANDDIEBITCHDIE!”

When Gwyneth Paltrow “AKA People Magazine’s Sexiest Woman and don’t you forget it,” wore this sheer paneled dress to the premiere of Iron Man 3 everyone began to speculate on how she dealt with her pubes in such a revealing outfit. Did she have an army of Nepalese child slaves pluck each hair out individually? Did she perform a ritualistic wax using manuka honey infused with the tears of starving African children? Or, being Goopy-Granola, is she sporting a bush so big you need a machete to cut through it?

Yesterday Gwyneth went on Ellen  to elaborate on her grooming techniques. Turns out it’s the latter, sorry if you were eating breakfast.

“I kind of had a disaster,” Paltrow explained “I was doing a show and I changed there, and I went and I couldn’t wear underwear. I don’t think I can tell this story on TV. Well, let’s just say everyone went scrambling for a razor and so I went from being the most beautiful to the most humiliated in one day… I work a seventies vibe, if you know what I mean!”

I just hope when she made those plebians hack away at her understory to keep it from exploding out of that dress she made sure they kept an eye out for any sloths living in there. I think those things are endangered.

Last week, the internet went apeshit over pictures of Jessica Alba in a bikini, and everyone was all, “Oh my God, she’s had two kids look how good she looks. How does she do it?” As I previously reported, she ‘does it’ by sitting on her ass, eating Cheetohs and getting i-lipo treatments. Oh yeah, and she wore two girdles for three months, telling Net-a-Porter magazine “It was brutal; it’s not for everyone, I wore a double corset day and night for three months. It was sweaty, but worth it.”

Fuck you and your two girdles Jessica. After having a baby I wore a girdle too. On my vagina. To keep it off the floor, because that’s how it gets dirty. And to this day I can’t sneeze without having to change my underwear.

The pedestrian People magazine has named Gwyneth Paltrow 2013’s most beautiful woman. Since in high school I was voted “Most Likely to Take Up Residence in the Belfry at Notre Dame,” I don’t really have a platform to say ol’ Gweny Goop isn’t beautiful, she looks great for a 40-year-old woman, and she hasn’t resorted to plastic surgery…yet. Although she probably has resorted to housing pregnant illegal immigrants in her mansion and forcing them to have abortions so she can feast on the flesh of the unborn which she believes keeps her young, just saying.

Anyways, what I’m getting at is yes, Gwyneth is beautiful, but believe me, this bitch knows that better than anybody else. The last thing she need is a boost to an ego already so big she’s about to  emerge from her silken cocoon like Mothra and destroy Manhattan for overturning the soft drink ban. They should have named Britney Spears as Most Beautiful, she looks like she could really use a pick me up. Let’s keep GOOPy’s awards to things more up her alley like “Most Likely to ‘Accidentally’ Starve Her Children,” of “Most Likely to Die in a Wood-Fired Stove Related Accident.”