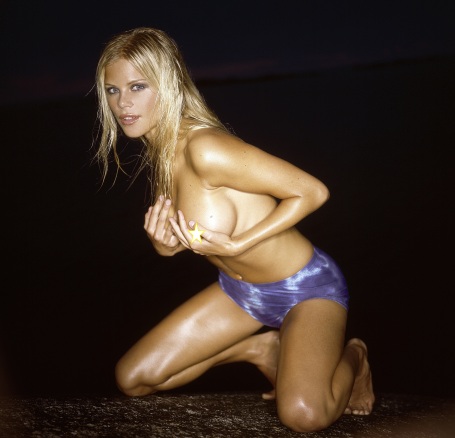 On the top is a picture of Lindsey Vonn, Tiger Woods’ latest attempt to appear like a normal, guy who likes committed, missionary sex with his white bread girlfriend, a solid five on a good day.

On the bottom is Elin Nordegren, Tiger’s ex-wife and a Swedish amazon, who also is a twin might I add.

Tiger and Lindsey are officially a couple now, so Tiger is trying to slowly integrate her into his children’s lives by leaving her sitting in the car for over an hour during his daughter’s soccer game, because Elin was sitting on the other side of the field. A move which is probably fortuitous for Lindsey, if I were her I wouldn’t let Elin stand within a quarter mile radius of me.