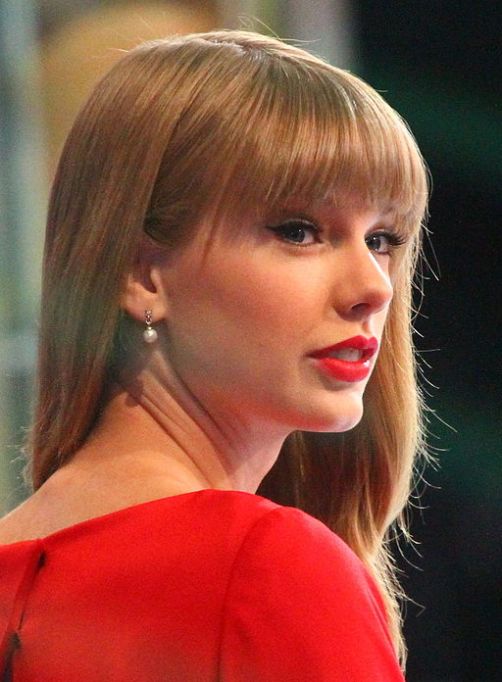 Dosomething.org has named Taylor Swift their number one ‘Celeb Gone Good’ for 2012.  Oh gee, how great, that’s just wonderful, fills me up with Christmas cheer! Taylor you’re such a good, kind, generous person, this totally makes up for you being an annoying, spiteful imp.

Except for, oh wait! What’s this? You’re being recognized for your $4 million dollar donation to the  Country Music Hall of Fame Museum. The Country Music  Hall of Fame Museum!  That’s not a donation, it’s a bribe.  She’s not even trying to be  underhanded about it.  Are you in her pocket too, Dosomething.org?  Why else would you recognize someone for making a donation to their own posterity?  There’s probably a clause the money be used exclusively for the museum’s new Taylor Swift wing.   It’s like me giving money to Habitat for Humanity, but only if they use the money to build me a new house.