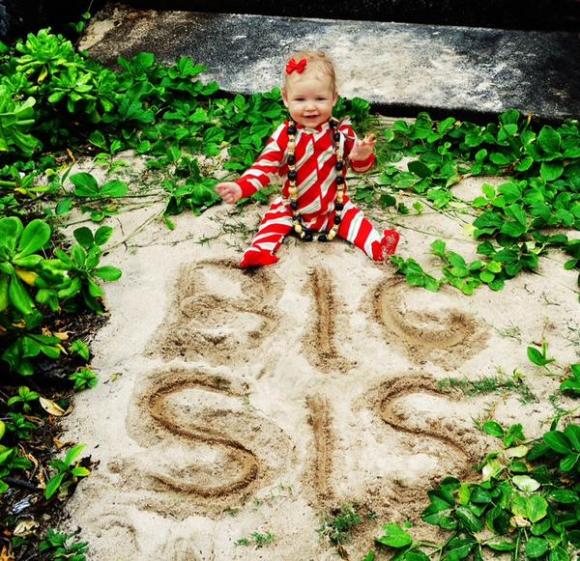 Despite her gaining 200 lbs and being forced to wear circus tents after her first pregnancy, Jessica Simpson’s husband still found her attractive enough to maintain an erection.  Because he climbed that heifer, closed his eyes, and hung on for the eight-second-ride while imagining the Jessica Simpson of Dukes of Hazard. And now Jessica has confirmed what everyone else already guessed when she tweeted this picture.

I’m assuming this means she’s pregnant again. That or they realized Maxwell’s going to be a big girl like her mom and attend one of those churches where the women all call each other sister. Let’s go Occam’s Razor here and say Jessica’s Pregnant.  Which is great news if you own stock in whatever company it is that makes Pop Tarts.