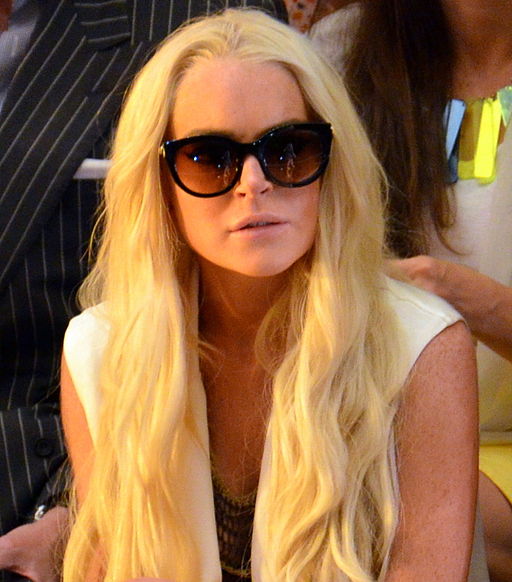 Lindsay Lohan has avoided jail more times than Paris Hilton has had a back-alley abortion. A lot . The reason she’s done so well in the courtroom is because of her lawyer, Shawn Holley, a bad-ass L.A. attorney who doesn’t care who she has to blow to get a good plea deal for her clients (not true.)  But in a move that would only make sense to a person who hasn’t slept in 48 hours and is high on speedballs, Lindsay fired the well-respected Holley and replaced her with New York ambulance chaser Mark Heller, who was suspended from practicing law for five years back in 1994.

Even though Lindsay signed the order firing Holley, she’s calling the whole thing a misunderstanding and that she never authorized Heller to fire Holley. Oh, of course, a misunderstanding! Lindsay seems to be misunderstood a lot. Like that time the police thought  she stole that necklace but really she just wanted to borrow it forever without paying for it. Or when the police said Lindsay lied about driving a Porshe into the back of a semi, they didn’t understand why Lindsay said she wasn’t driving, but everybody else on scene said she was. Nobody understands!

And now the letter signed by Lindsay terminating Shawn Holley was really a misunderstanding. Lindsay thought she was signing a birthday card! Unfortunately for Lindsay, Holley was on her way to negotiate a plea deal for her when she got her walking papers, and she’s due in court this morning for Lindsay’s charges on lying to the police.  Will Lindsay avoid jail time yet again? All sources point to ‘yes’.