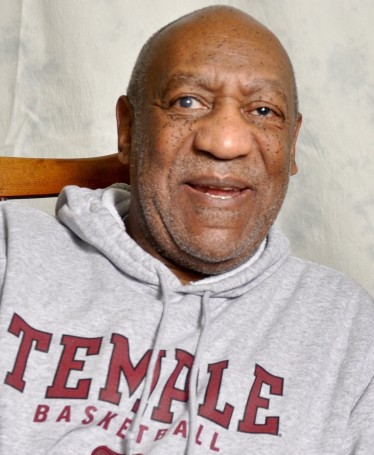 Because obviously, the reason your wife doesn’t want to have sex with you is because of a hormonal imbalance. Not because you haven’t flossed your teeth in over six months, or that you wear your socks to bed, or that she caught you checking out that neighbor girl who dresses like a whore even though she’s only 17, or that your idea of foreplay is a half-hearted attempt to shove a finger up her ass, or that you said her tits would look better if she didn’t slouch so much and lost 15 pounds, or a myriad of other grievances you’ve committed that fill her with rage and disgust, that you thought she just brushed off as nothing and forgot but she remembers. Oh, she remembers and one night she’ll remind you with a hammer to your face while you’re sleeping after you suggest she ‘look into that new female viagra,’ following another disappointing act of sex.  Just a silly hormonal imbalance like depression, that can all be fixed with a  pill. Just a fun, happy, little pill that has to be taken every day and doesn’t have any adverse effects except for the following reported from MNT:

On assessing the safety of the drug, the FDA report the most common adverse reactions identified were nausea, dizziness, fatigue, sleepiness,insomnia and dry mouth.

However, the organization notes flibanserin is also associated withhypotension – severely low blood pressure – and loss of consciousness, particularly if taken with alcohol. Such side effects have led the FDA to reject the drug twice previously – once in 2010 and again in 2014.

I’m going to go on a limb and say any increased sexual activity stemming from the use of this pill is directly related to the loss of consciousness caused by the pill. After all, unconscious means consent. Just ask Bill Cosby.