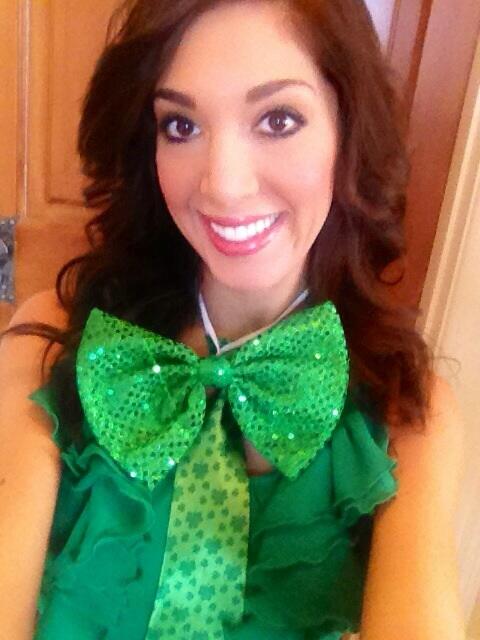 We all know unwed teen moms without jobs, an education or prospects make really good decisions.  So I was a little disappointed, hurt even, when I found out one of the stars of MTV’s Teen Mom, Farrah Abraham, was arrested for DUI Monday morning in Omaha after almost hitting a police car. But only  because she was having a totally awesome St. Patrick’s Day where she got super wasted and tweeted “HAVING THE BEST DAY EVER!!

Next you’re going to tell me these young ladies are doing drugs and neglecting/abusing their children! Or plucking a baby’s eyebrows in its sleep because they’re afraid the child’s appearance, rather than their own retarded actions, might reflect poorly on them. What’s this world coming to when the irresponsible teenagers we exalt and reward for their mistakes can’t follow the basic rules of civilization?