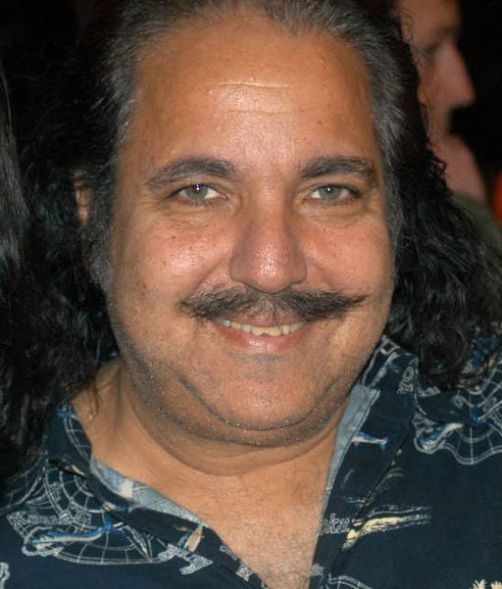 Ron Jeremy (AKA Buster Cumgood from the film school classic Triple Penetration Debutante Sluts) is being treated at an LA hospital after suffering an aneurysm near his heart yesterday.

“His famous schlong actually saved his life,” said Dr. Spooge Cruztamante,”That dick knew exactly what to do, getting him to the hospital just in time.”

According to nurse Candy Cockmore, the hospital staff is very excited to have the legendary penis in their ward.

“We’ve all seen Cheerleader Nurses,” said Cockmore,”We’re big fans. We hope we can convince Ron to revive the role of Dr. Izzy Quisling.”