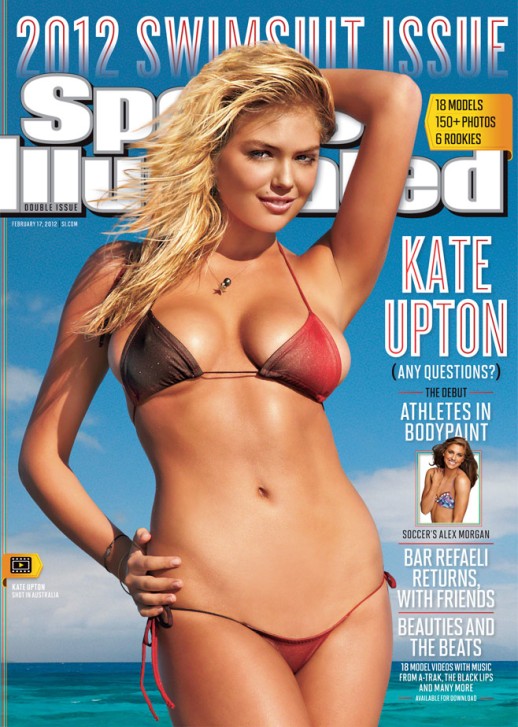 The overweight,unattractive women at the Parent’s Advisory Council are calling the New Mercedes Benz Superbowl commercial featuring Kate Upton an affront to women’s progress. From The Hollywood Reporter:

“This ad [reinforces] for millions of wives, daughters and sisters across the country that you use your sex appeal to get what you want,” a PTC spokesperson complained to Daily Mail. “If anything, this ad proves that we’ve regressed rather than progressed over the last several years.”

I don’t know if they actually watched the commercial; what’s wrong with a bunch of pubescent boys washing your car for you? It’s not like they were wearing bikinis or anything. Kate needed her car washed, and she found the most economically viable way to get it done: free, by boys who want to ogle her. That’s what I call progress. It’s kind of like how I sit on the couch writing posts while my husband cleans the house, except more cats and I probably have food on my chin.